Teeth whitening systems are generally considered to be safe when used according to directions. Because teeth whitening systems can sometimes be abrasive, it is extremely important to use them only according to the dentist’s orders or the instructions within the kit. If the instructions are not followed, the risk of damage to the delicate enamel of the tooth dramatically increases. Dentists often recommend making an appointment at the office and allowing them to professionally whiten the teeth instead of using a kit that may destroy the enamel or cause an adverse reaction with the gums.

Is It Better to Have Your Teeth Whitened at the Dentist’s Office?

A computer generated program simulates what a person’s mouth looks like when the treatment begins as well as what it will look like when the treatment is completed. The dentist will use the computer program to create a series of trays that will be used consecutively to move the teeth a little more with each progression. As the trays continue to be used, the teeth will move a little more each time until they have reached the desired goal. A retainer may need to be worn for several weeks to ensure that the teeth will not begin to shift back to their prior position. There are cases where one series of trays is not enough. A second series is created that may contain another set of trays. In most cases, when a second set of trays is needed, the number of trays decreases slightly.Dr. Michelle Ahn prefers Zoom! whitening for her patients. The two main ways to whiten teeth are either in office Zoom! whitening treatment or an at home kit using custom trays and bleaching gels. Our experience here at Ahn Dental Specialists has been that patients are more successful with in office Zoom! whitening treatment rather than attempting bleaching at home. Results are instant when whitening is completed in office whereas at home treatment may take several weeks. Also, patients who have sensitive teeth cannot complete the several weeks of at home bleaching due to daily sensitivity, thus they prefer the one time in office Zoom! treatment. We have had patients do at home whitening who were not happy with the results due to the time, sensitivity, and effort involved. They then tried in office Zoom! whitening and finally achieved the results they were looking for. This is why it is my recommendation to do an in office whitening first and then continue doing touch-up whitenings at home. Our office supplies patients with custom made whitening trays to take home after they complete Zoom!

How Often Should You Whiten Your Teeth?

Dentists recommend whitening your teeth no more than two times a year. Any more than that can damage the delicate enamel that covers the teeth. Once the enamel has been damaged, it cannot be repaired or replaced. Whitening toothpaste can be used a few times a week, but it is important to use one that does not contain harsh abrasives. The American Dental Association recommends using a whitening toothpaste just a few times a week while using a fluoride toothpaste on the other days. Always make sure to brush your teeth thoroughly and floss as normal, no matter what type of toothpaste you use. 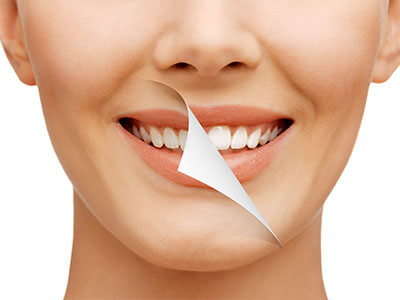 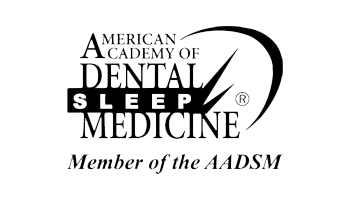 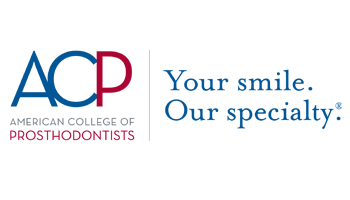 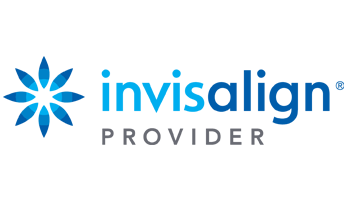